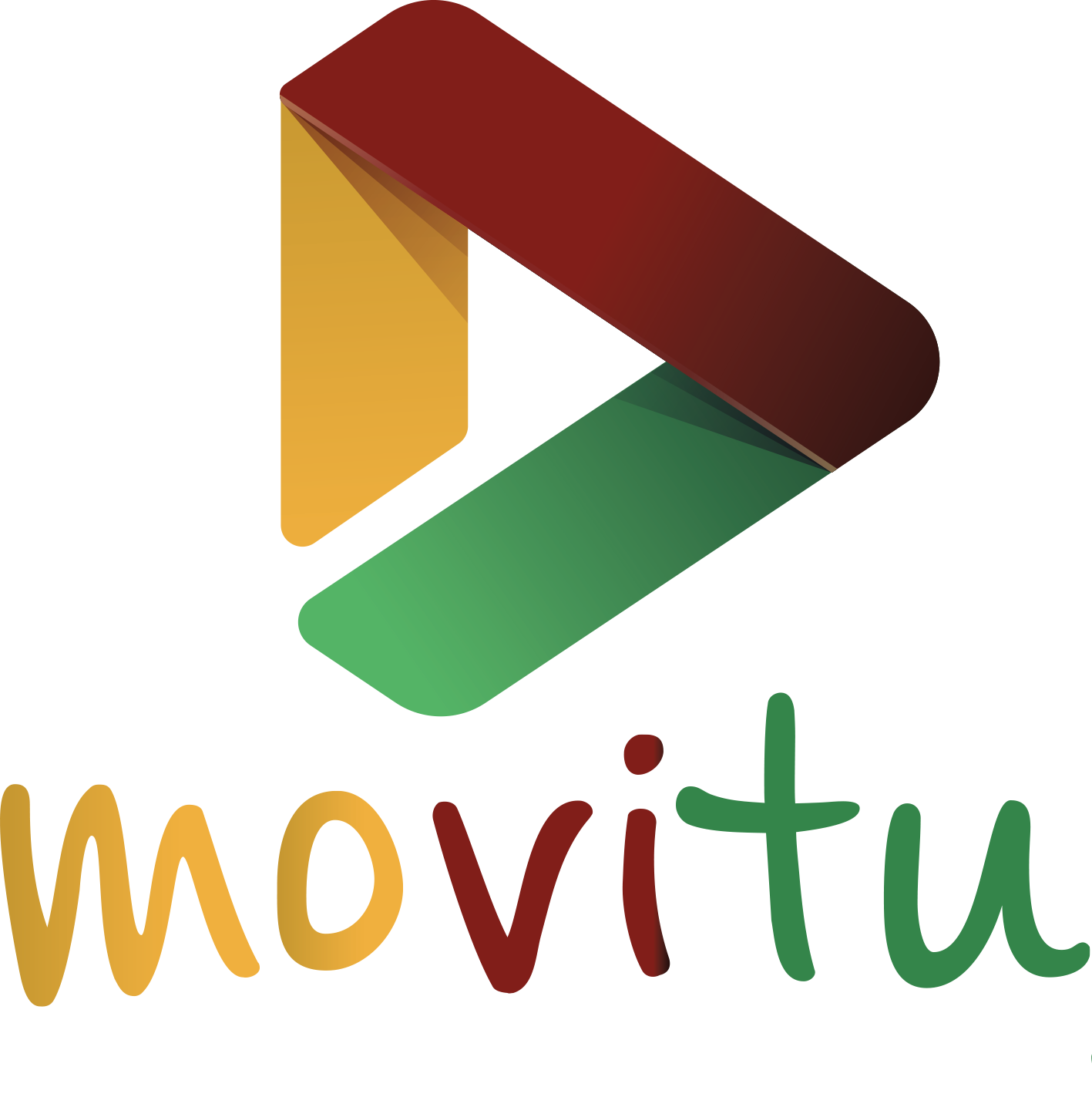 THE ELVES AND THE COBBLER
Once upon a time there lived a cobbler. He was honest and hard-working, but he was very poor. Times were bad and he grew poorer and poorer. At last he had only enough leather to make one pair of shoes. This he cut out one night. „Now,“ he said, „I am all ready to begin work in the morning. I will get up early and make these shoes.“ Then he said his prayers and went to bed and slept in peace. In the morning he got up early to begin his work. How surprised he was to find the shoes lying finished on the table! He looked carefully at them, but there was not a bad stitch in the work. Who had done it? He could not even guess. Soon a man came in to buy some shoes. The pair was so well made that he bought it for a good price. With this money the shoemaker got leather to make two pairs. That night he cut them out. But he did not have to make them next day. The work was done for him in the night. He sold these two pairs of shoes and bought leather for four pairs. These he cut out that night and found finished the next morning. So it went on. The work which he began one day, he found finished the next. He had only to buy leather and cut out shoes. One winter night the shoemaker cut out several pairs of shoes. Then, instead of going to bed, he said to his wife : “ My dear, I should like to find out who helps us every night. Suppose we sit up and watch.“ His wife agreed. So they left the candle burning. They hid themselves in a corner of the room. As the clock struck twelve there came into the room two little naked elves. They sat down on the shoemaker’s table and began to work. They sewed so well and so fast that the shoes were soon finished. Then they skipped down and away they went. The next morning the wife said: „Hus band, these little men have helped us and I should like to do something for them. Hear my plan ! They must be cold, running about with not a rag upon their backs. I will make them some clothes and knit them some stockings. Do you make a pair of shoes for each.“ s „That I will and gladly, too,“ said her husband. So they set to work and made the clothes and shoes. That night they did not put any work on the table. Instead, they laid there the gifts. Then they hid to see what the little men would do. At midnight in they came. They jumped up on the table, expecting to find leather cut out for them to make into shoes. There is was nothing but the beautiful little clothes. The elves looked at them in wonder. They felt the soft cloth and put their hands in the little pockets. At last they dressed themselves, and jumped and danced for joy. Over stools and chairs they went, singing : — „Who will wonder at our glee? Happy little men are we, Well dressed now, as you may see.“ At last they danced out of the room and they never came back any more. But the shoemaker who had been kind to those who had helped him was never again in want. As long as he lived, he and his wife lacked nothing.