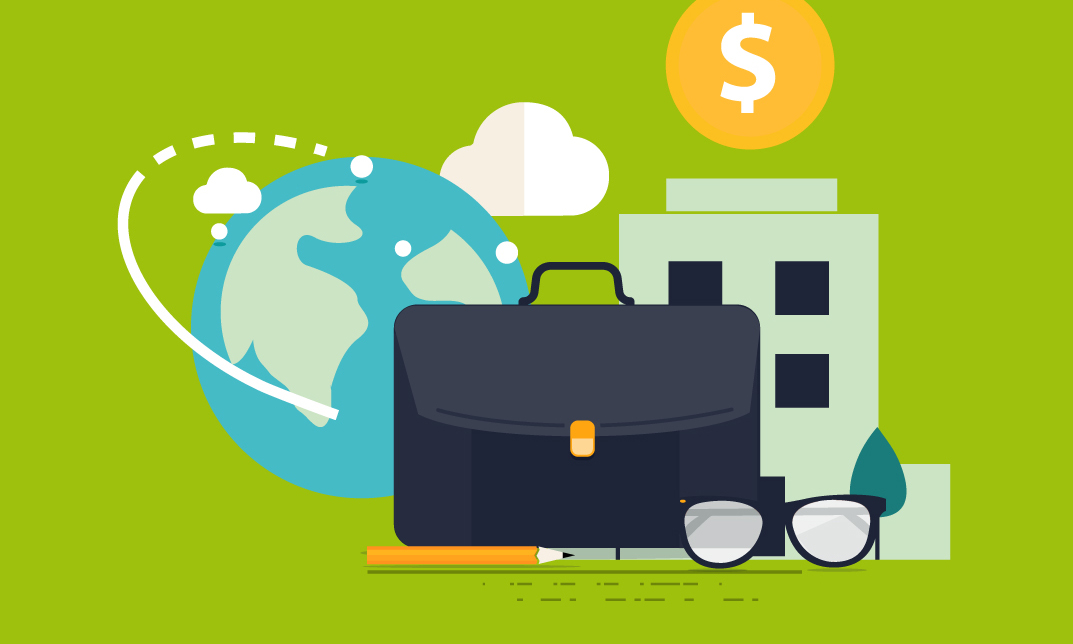 My name is Ilyria, and I am what humans call a Unicorn. Yes, we exist, though we are few in number . I am the proud mother of a beautiful foal. We called her Aurora for the dawn in which she was born. We live together in the deepest part of a forest, but I cannot tell you where, lest I endanger the life of my baby. I know only too well that humans are to be feared, and shunned.

I had a mate, whose name was Ambrill. He was strong, yet gentle, and pleasing to my eyes. We shared hearts and minds. I felt what he felt, he saw what I saw. I knew his soul, and he was far more trusting than I.

One day as we were browsing near the edge of the forest, nibbling on berries and tender foliage, a young human girl chanced upon us. I saw a flash of colour from the corner of my eye, and fled, my hooves making no sound on the thick undergrowth.

Ambrill stayed, watching the girl curiously. She moved towards him, slowly and quietly, no doubt awed by his beauty. When she was close enough to touch him, she reached out a small soft hand, and Ambrill allowed her to stroke his head and neck. The minutes passed and I waited in the shadows, afraid for my love.

Then the clamor of male voices came to us, calling out to the girl. Ambrill moved so swiftly it was as if he had vanished, and he was at my side when the men found the girl, and took her back with them.

This was the first of many such meetings. The girl would come deeper and deeper into the forest calling softly, and Ambrill would go to her and submit to her caresses. Sometimes she would braid a rope of sorts, from flowers and vines, to place gently round his neck. Sometimes she would playfully lead him with the binding she had made.

I felt Ambrill’s amusement at this, for the ropes were not strong and could not have bound him. Nevertheless each time she did this I felt a strange foreboding, which did not leave me until the rope was removed and he returned to me. I feared for him, and also for the foal I was carrying. I was in my 1200th day of gestation, and could not move as fast as before. I longed for the moonlit night when my foal would be born.

At last it was the birthing night. I lay in the moonlight as the pains began, and Ambrill stayed by me, sharing my pain. When the sun’s rays touched his horn he gazed down in love and pride at our newborn. He stood by protectively as I nursed her for the first time. As she suckled, I cleaned her head with my tongue. Very gently I removed the waxy covering over the nub on her forehead, allowing her baby horn to grow. Within minutes it had reached the full birth size, as large as a human thumb.

Those first months were a very happy time for our little family. At dawn and dusk I would whinny quietly, and Aurora would come to me to feed. Afterward she would leap and run with the other young of the herd, while Ambrill and I watched with hearts swollen with joy .

Ambrill wanted to take Aurora to meet his human friend, but I did not feel the same trust that he did. I would wait in the depths of the forest with Aurora, a nameless fear filling my heart until he returned.

One night he heard the girl calling, and he went to her, while Aurora and I waited. In my mind’s eye I saw her reach for him, and I felt the cold unnatural binding that she placed around his neck. I knew this was not the pretty, playful binding she had used before.

Once she had him bound, as much by his love for her as by the strange rope, men rushed out of the bushes, attacking him with swords and arrows. Helpless, I felt his sorrow when he knew she had betrayed him, his pain as the blades cut into him, his agony as his soul faded from his body.

As he lay dying, the girl held his head and whispered softly to him. She told him that her father was very ill with a disease of the blood. Everyone knows that the blood of a unicorn can heal any illness, even if the sick person is near death. The girl sobbed as she told Ambrill that she loved him, but she loved her father more.

They drained his blood into strong containers, and a few drops of the thick silver liquid dripped onto the grass, where it shone in the moonlight.

Ah, foolish humans!This tragedy was in vain. The blood of a unicorn can heal any ill, but only if it is given freely! Had Ambrill known of her need he would have given some of his blood willingly. Instead, it was drained from his body by his murderers. Thus, it lost all its curative powers. She had killed a beautiful creature to no avail.

I knew that the girl’s father would not be healed, and she would never again share gentle moments with a Unicorn.